Photochemistry is recognised as an underused synthesis tool. A brief look at published literature shows that only about 1% of the published papers in the field of organic syntheses involve a photochemical step. However, in photochemistry courses it is taught that because the chemistry of the excited singlet and triplet states are added to that of the ground state excitation by light multiplies by 3 the accessible reaction paths. It therefore appears that photochemical reactions are significantly less used as they could or should be.

It is Vapourtec’s belief that a major reason for the underutilisation of Photochemistry is the poor suitability of most batch reaction techniques to photochemical reactions. Continuous Photochemical reactors of the falling film or micro-flow tube style are much better tuned to the photon penetration properties of a typical solution of reagent.

Vapourtec has now made available for both the E-Series and R-Series systems an advanced photochemical reactor intended for continuous flow operation, the UV-150. By eliminating the problems associated with traditional batch photochemistry Vapourtec’s UV-150 enables chemists to take full advantage of the powerful reactions and synthetic routes offered by photo chemical reactions.

The UV-150 is a versatile continuous flow photochemical reactor having a broad range of application areas:

Total Synthesis of Phytotoxic Radulanin A Facilitated by the Photochemical Ring Expansion of a 2,2-Dimethylchromene in Flow

Total synthesis of phytotoxic radulanin A facilitated by the photochemical ring expansion of a 2,2-dimethylchromene in flow

Photoredox Iridium–Nickel Dual Catalyzed Cross-Electrophile Coupling: From a Batch to a Continuous Stirred-Tank Reactor via an Automated Segmented Flow Reactor

Photocatalysis in the Life Science Industry

(Trifluoromethylselenyl)methylchalcogenyl as Emerging Fluorinated Groups: Synthesis under Photoredox Catalysis and Determination of the Lipophilicity

Radical alpha-Trifluoromethoxylation of Ketones by Means of Organic Photoredox Catalysis

A scalable continuous photochemical process for the generation of aminopropylsulfones

Photon Equivalents as a Parameter for Scaling Photoredox Reactions in Flow: Translation of Photocatalytic C−N Cross‐Coupling from Lab Scale to Multikilogram Scale

Continuous Flow Photochemistry for the Preparation of Bioactive Molecules

Towards a Scalable Synthesis of 2‐Oxabicyclo[2.2.0]hex‐5‐en‐3‐one Using Flow Photochemistry

James Gardiner a, Christian H. Hornung a, John Tsanaktsidis a, Duncan Guthrie b

Continuous flow photochemistry as an enabling synthetic technology: synthesis of substituted-6(5H)-phenanthridinones for use as poly(ADP-ribose) polymerase inhibitors

Continuous photochemistry: the flow synthesis of ibuprofen via a photo-Favorskii rearrangement

Reevaluation of the 2-nitrobenzyl protecting group for nitrogen containing compounds: an application of flow photochemistry

Synthesis of a Carprofen Analogue Using a Continuous Flow UV-Reactor 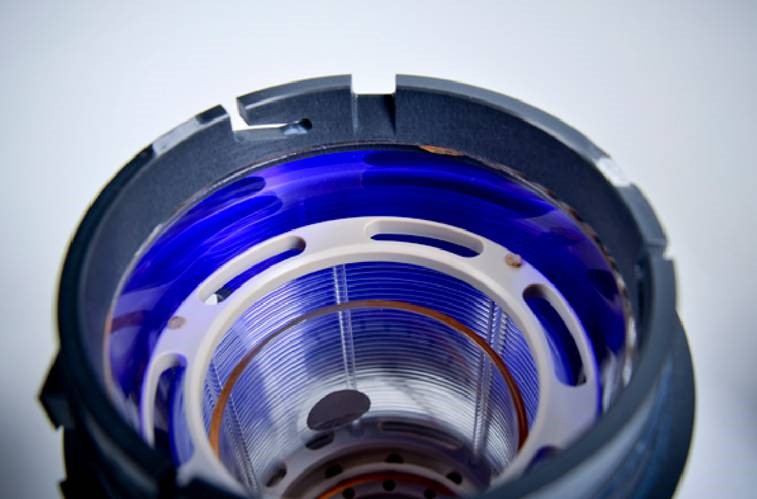 This application note demonstrates a 385 % increase in throughput in the ene-like reaction of singlet oxygen with citronellol, by increasing the photon molar output. By using Vapourtec’s UV-150 photochemical reactor equipped with a 420 nm High Power LED, a throughput of 59 g/h (1.4 kg/day or over half a tonne a year) can be achieved. 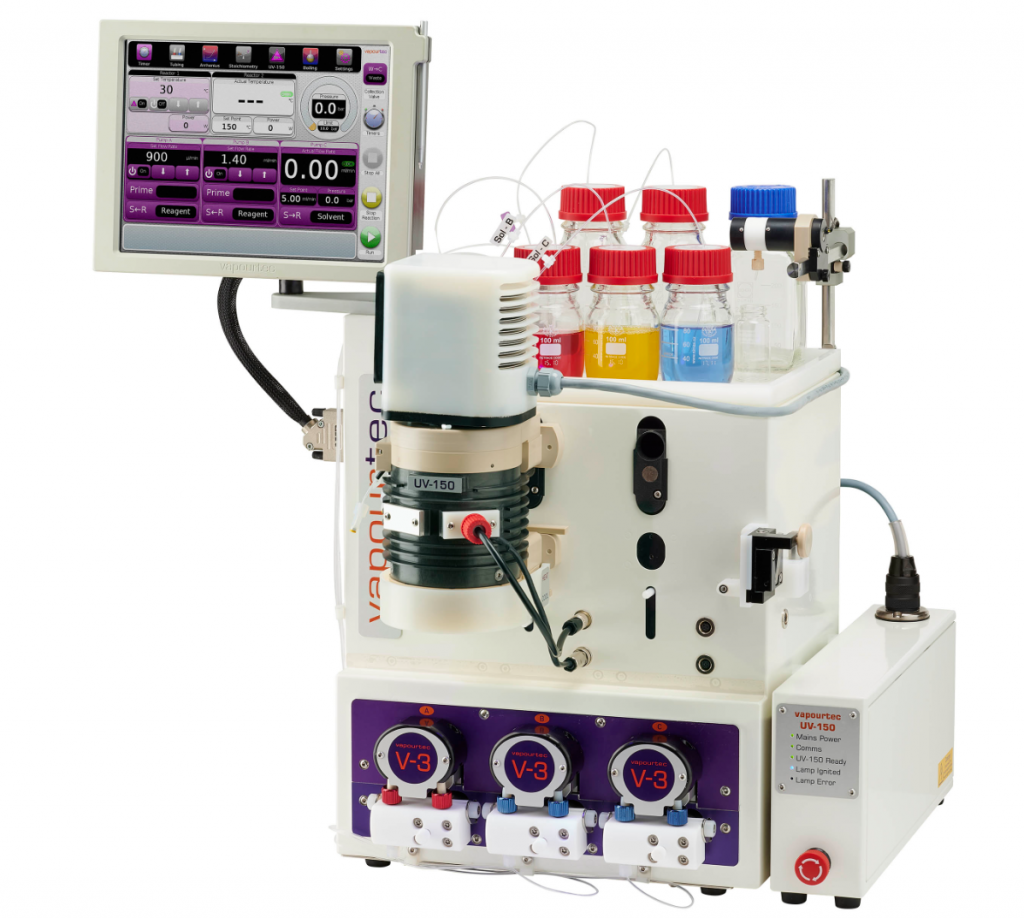 This application note demonstrates a 230 % increase in throughput on the direct [2+2] cycloaddition of maleic anhydride with ethene to form a cyclobutane motif by using the new Vapourtec’s 365 nm High Power LED. 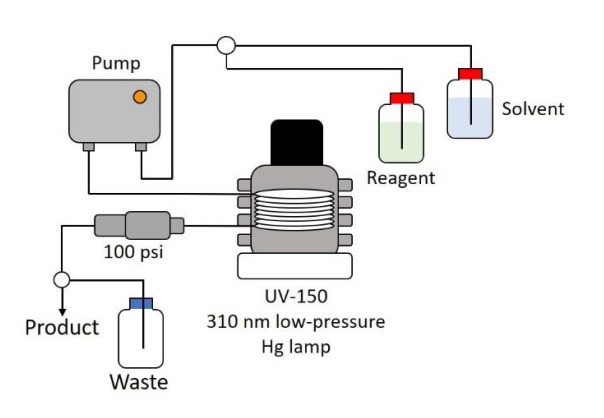 After the Ley group, of the University of Cambridge, published a fascinating method of generating nonstabilised diazo compounds using a photochemical method,1,2 the team at New Path Molecular Research have applied the method to increase the product throughput of the synthesis of a pharmaceutical intermediate, using a newly developed high-power low-pressure mercury lamp. 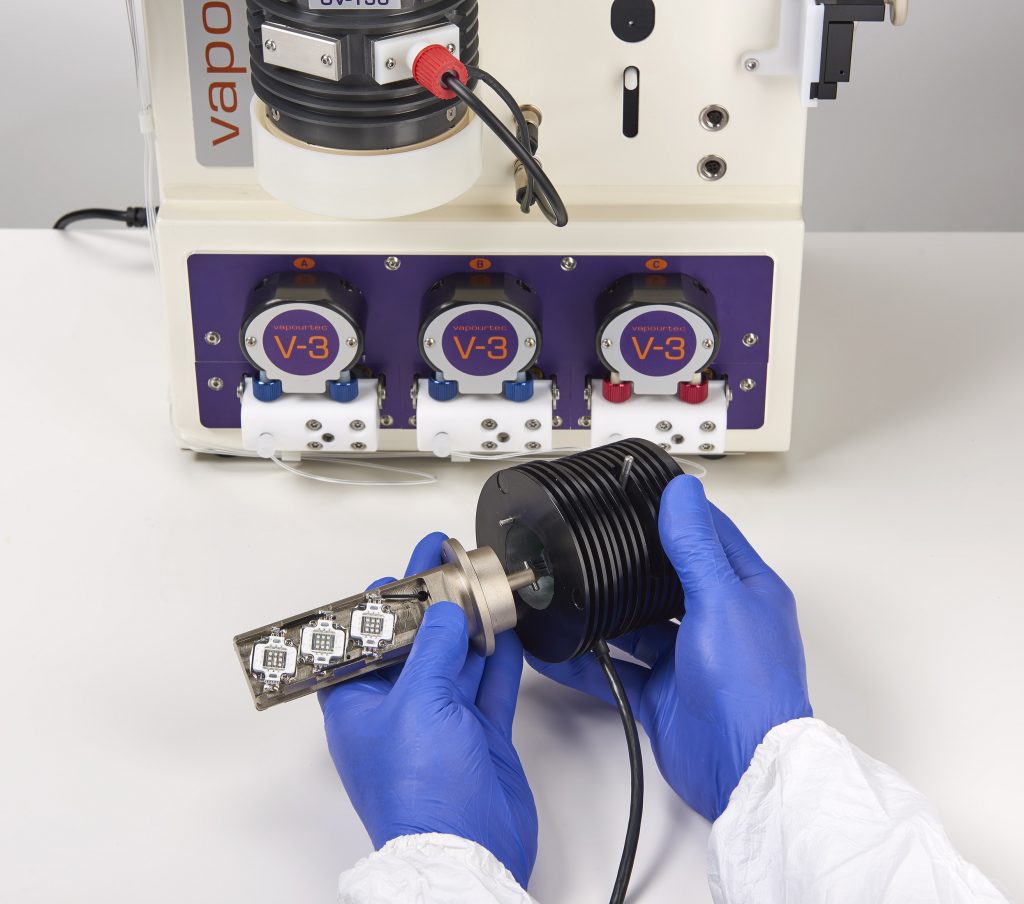 In this application note, we demonstrate how to safely use solutions of bromine under a wide range of reaction conditions. This is achieved with the versatility of the Vapourtec E-series, V-3 pumps and our UV-150 photochemical reactor.

Elemental bromine is an efficient reagent for incorporating bromine into a range of benzyl, allylic and heterocyclic bromomethyl compounds but can present a hazard for handling in the laboratory. The resultant bromomethyl benzenes are often toxic and lachrymatory, and careful handling to avoid exposure is needed. Using the E-Series and UV-150 photochemical reactor it has been possible to carry out a range of photochemical brominations without needing to handle bromine, beyond making a stock solution.

In the chemical literature, we found an example that required a significantly longer reaction time than any other example in the paper. Using the E-Series and UV-150 photochemical reactor, we have been able to reduce the reaction time from 7.5 minutes to 1 minute, with improved reaction yields (from 69% to 89%).

Application Note 60: Photochemical hydration and scale-up of an anti-cancer candidate 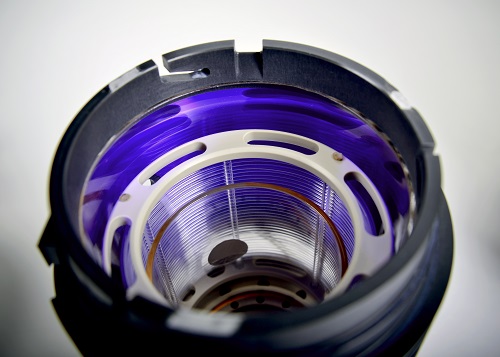 In our application note 59 we found an unexpected photohydration taking place, instead of a cycloaddition during a photochemical library synthesis of [2+2] cycloadducts. Investigating further, we learned that it has not been reported in continuous flow in the literature before. We decided to explore this reaction further in this application note, which describes:

– Optimisation of a photochemical reaction

– Throughput of 0.67 g/hr from a photochemical reaction