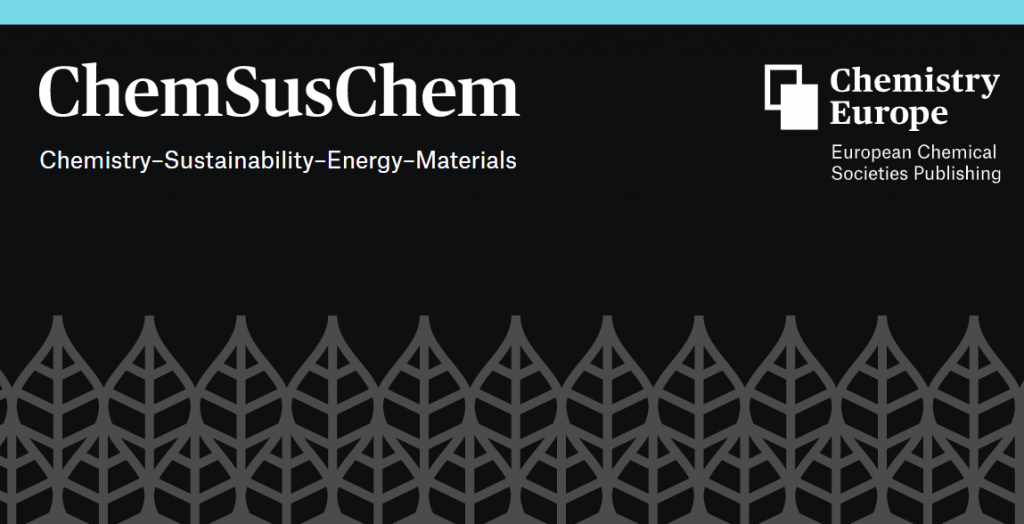 α-Amino radicals, from simple tertiary amines, were employed as halogen atom transfer agents in metallaphotoredox catalysis for cross-electrophile couplings of organic bromides with organic iodides. This XAT strategy proved to be efficient for the generations of carbon radicals from a range of partners; alkyl, aryl, alkenyl and alkynyl iodides. The reactivities of these radical intermediates were captured by nickel catalysis with organobromides including aryl, heteroaryl, alkenyl and alkyl bromides, enabling six diverse C−C bond formations. Classic named reactions including Negishi, Suzuki, Heck and Sonogashira reactions were readily achieved in a net-reductive fashion under mild conditions. More importantly, the cross coupling is viable with either organic bromide or iodide as limiting reactant based on the availability of substrates, which is beneficial to the late-stage functionalization of complex molecules. The scalability of this method in batch and flow was investigated, further demonstrating its applicability.